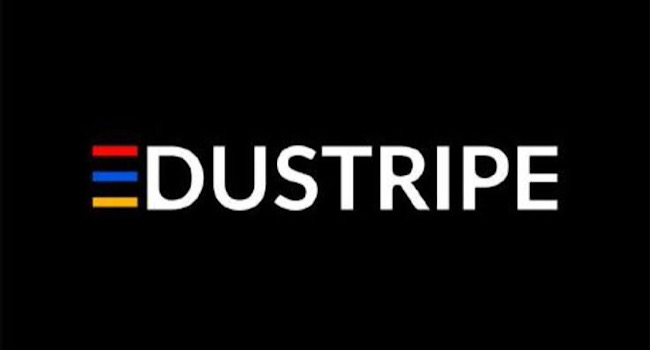 Growing its user base, the startup is gaining attention as its tool is now being used in dozens of schools and by hundreds of parents.

Speaking to newsmen, Babajide Esho, chief executive officer (CEO), stated that the idea was to improve the educational system as an organisation.

He said: “We help to improve already existing educational systems, making them more efficient, fast and 100 per cent stress-free. Our tools are built into one simple, flexible and reliable platform.”

Less than four years since launch, Finplus Group, a Kenyan fintech startup, has recorded an impressive transaction value of over $500m.

The startup revealed this in a recent statement focusing on the company progress.

3. Facebook to roll out security features to protect journalists

Social media giant, Facebook, has, Thursday, rolled out new security features to protect journalists in Nigeria, India, Palestine and other countries of interest.

The Mack Zuckerberg-led social networking site made the announcement in its correspondence to media houses in Nigeria, where it called journalists to commence registration for the new feature.

According to the statement, the move was the company’s effort to secure journalists’ profiles from online harassment and hacking.

The release reads in part:

“Today, Facebook announced the roll out of stronger security features for people who work at news organizations across the nation to voluntarily register as journalists in order to protect their Facebook profiles, while accessing benefits, tools and features built with journalists’ needs in mind.

“Facebook has also provided the option for journalists to extend this protection to their linked Instagram accounts.

“Registered journalists will also have access to CrowdTangle Search and can also apply for Facebook Blue Badge Verification.”