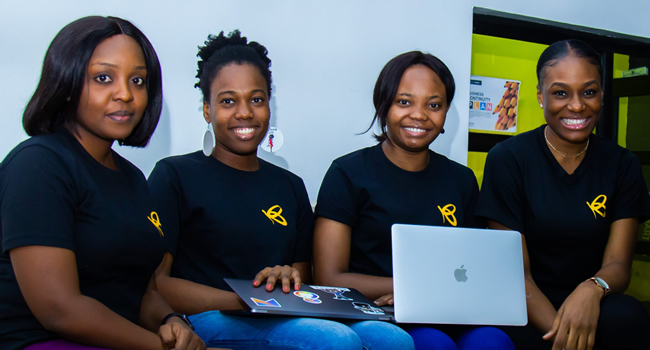 In a bid to make receiving and sending of money possible on PayPal for Africans, Nigeria’s Flutterwave has sealed a new deal with the American Fintech giant.

Before now, businesses in some African countries have faced a major challenge trying to receive money from PayPal.

Reports noted that via the new partnership, African businesses can connect with more than 377 million PayPal accounts globally and overcome the challenges presented by the highly fragmented and complex payment and banking infrastructure on the continent.

READ ALSO: Flutterwave hits “unicorn” status after raising $170m from investors. 2 other things and a trivia

Speaking on the development, CEO Olugbenga Agboola noted that the solution will be implemented via a Flutterwave integration with PayPal so merchants can add PayPal as a payment option when receiving money outside the continent.

According to the CEO, the service, which is already available for merchants with registered business accounts on Flutterwave, will be operational across 50 African countries and worldwide.

Tech Trivia: …is the first television station to launch regular and permanent colour broadcast in Africa.

The move, which is considered as part of its wider internationalisation and growth strategy, will see the firm add to its network of venture markets.

Epos Now is a global software and payments technology company, supporting over 35,000 retail and hospitality locations across 71 countries.

Launching its cloud point of sale (POS) solution in Nigeria, the development makes Nigeria the firm’s first entry into the African market.

The Y Combinator Winter 2021 batch sees selected startups receive US$125,000 in seed funding as well as further investment opportunities at a demo day.

Earlier, Ripples Nigeria had reported the acceptance of Nigerian Fintech startup, Mono, into the silicon-valley based accelerator.

Also, part of the latest Y Combinator cohort, and on the fundraising trail, is NowPay, a financial wellness platform for emerging markets.

NowPay operates as a startup that allows employees to access their salary at any point during the month.

Benue-Plateau Television Corporation (BPTV) was established in 1974 with headquarters in Jos. It was the first television station to launch regular/permanent colour broadcasts in Africa. The colour test transmissions began on 1 October 1975.

Related Topics:American FintechFlutterwaveNigeriaPartnershipPayPal
Up Next