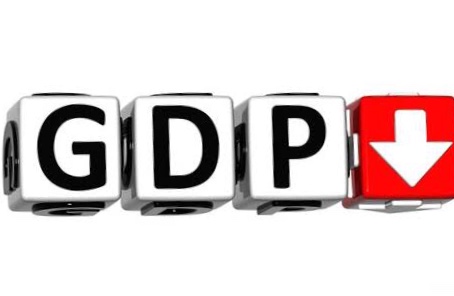 Nigeria’s Gross Domestic Product (GDP) declined by 0.16 per cent in the second quarter of 2019, the National Bureau of Statistics (NBS) said on Tuesday.

The NBS also revealed that the GDP grew by 1.94 per cent in real terms within the same period.

According to the report, if compared to the second quarter of 2018, which recorded a growth of 1.50 per cent, the growth observed in Q2 2019 indicates an increase of 0.44 per cent.

The NBS said that the performance observed in Q2 2019 follows an equally strong first-quarter performance, and was likely aided by stability in oil output as well as the successful political transition.

Overall, a total of 15 activities grew faster in Q2 2019 relative to last year, while 13 activities had higher growth rates relative to the preceding quarter.

Further analysis on the quarter on quarter shows that the real GDP increased by 2.85 per cent compared to a decline of –13.69 per cent in the preceding period.

XENOPHOBIA: Nigeria should close its door on MTN, DSTV, Shoprite, others —Orji Kalu