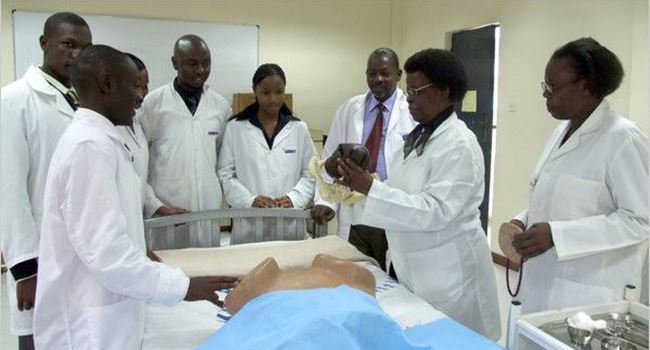 With Anyi’s belief that a healthy life is a basic human right, the funds from Antler is expected to address some of the financial constraints patients face when they need to pay their health bills.

This way, Anyi Health will ensure that patients with financial challenges have access to basic primary healthcare, to include hospital consultation and screening tests.

Via its App, which is available on Playstore, patients can access digital financial support for primary healthcare from the sick bed.

According to Anyi Health, it has stayed unique in its credit facilitate method by partnering with hospitals.

“We have partnered with multiple hospitals across Lagos, Nigeria, to bring financial access to healthcare closer to you,” Anyi Health stated while explaining its operations on its website.

The N36 million gives Antler a stake of 20% in Anyi. Hence, as Anyi grows to be profitable, Antler earns 20% dividends from the general company revenue as benefits.

There are concerns by analysts over sustainability of this financial service, especially for the grey area Anyi has found itself operating in.

With a population index that has a high proportion of citizens living below $1 dollar per day, there is significantly little to what loan such fraction of people can service.

However, Anyi, being one of four startups invested in by Antler said it’s a well thought-out decision by its business development unit. We, therefore, take special interest to place the startup under close examination as the business matures.