Nigeria’s Kuda bank closes $25m Series A round. 2 other things and a trivia | Ripples Nigeria 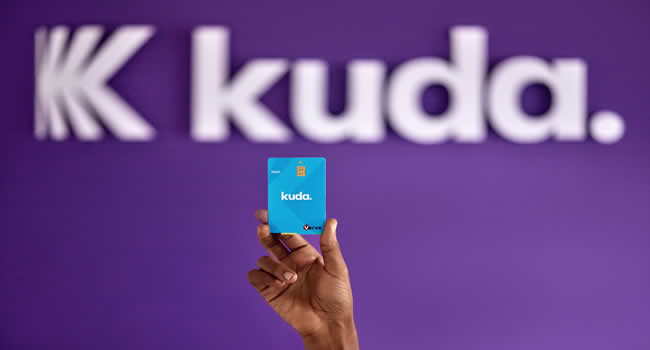 Towards growing its venture as the year progresses, Nigerian digital banking startup Kuda has announced a US$25 million Series A funding round.

The five years old platform which started as Kudimoney is a full service digital bank.

Recall that Kudimoney, in June 2019, rebranded as Kuda after receiving a banking licence from the Central Bank of Nigeria (CBN).

Also recall that Kuda raised a US$10 million seed round in November of last year.

The new Series A with a US$25 million round was led by New York-based venture capital firm Valar Ventures.

Tech Trivia: Which social messaging app was created by an African?

The fund is expected to support its bid to become a local e-commerce hub for the country.

The three-year-old startup was founded by Sameh Abdel Fattah and Tarek Bakry, zVendo.

According to industry review, the startup is an e-commerce SaaS platform that enables businesses to start selling online through various advanced sales channels.

The platform provides merchants and their customers with a localised experience that does not require any technical knowledge, and provides merchants with detailed sales and customer reports, along with marketing and e-commerce tools and integrations with different ERP and similar systems.

Although, the latest innovation is currently in the concept stages, Nhlanhla Mazibuko, CEO and founder of the innovative startup, noted that the idea was to provide insight into what makes the electric bakkie unique.

Speaking on the development, the founder described the startup as a technology first sector player.

He said: “We see the electric bakkie as unique because it mixes a tough rugged exterior with features of the vehicles of tomorrow such connectivity, self-driving capabilities, and over-the-air updates.

“Our focus on the car and in our company is a technology first and finding innovative ways to push that forward.”

Founded in July 2020 by innovative entrepreneur Nhlanhla Mazibuko, the car tech startup aims to fast track the transition from fossil fuel-based transportation to a tailpipe-free one through the introduction of battery electric vehicles.

Supfrica is a messenger app created by an African, launched on Google Play Store on December 11, 2020.