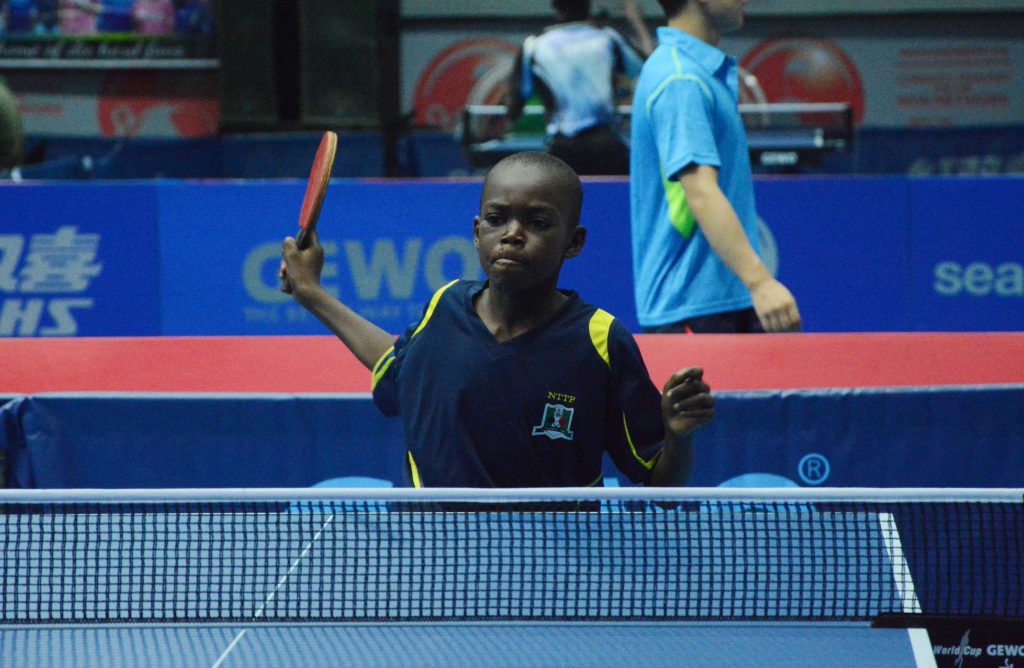 Nigeria’s teenage table tennis sensation Musa Mustapha has been ranked world’s best in the boys’ U-11 by the International Table Tennis Federation (ITTF).

With this development, Mustapha has become the second African to be rated number one in the world after Hana Goda was in 2020 named the best U-15 girls in the world.

The Abuja-based Mustapha was part of the Nigerian team that won the 2019 ITTF Junior Circuit in Ghana and the world table tennis ruling body has also been monitoring the player in the last three years after he made his senior debut at the 2018 Nigeria Open in Lagos.

In the ranking list released by ITTF, Mustapha with 128 points is number one U-11 while he is also ranked 17th in the U-13 category while his brother Mustapha was rated 18th in the same cadre.

The Al-Faizun Junior Academy student is expected to be part of the World Youth Series taking place later this year in Cote d’Ivoire and Ghana.

Meanwhile, national junior champion Taiwo Matti was ranked 12th and 64th in the U-17 and U-19 world rankings respectively.