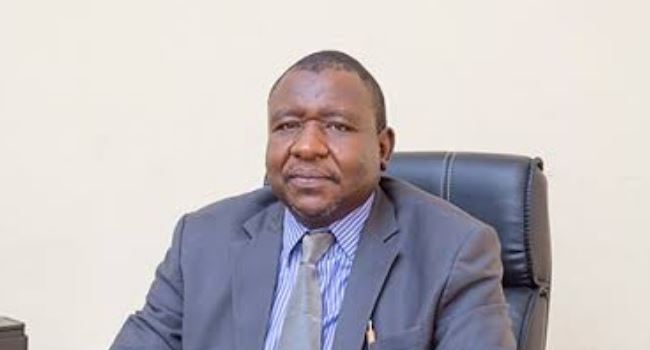 Anambra State was formally admitted following approval from the Revenue Mobilisation Allocation and Fiscal Commission (RMAFC), which ratified the attribution of 11 oil wells to the state.

With the approval, the South-eastern state is anticipated to be eligible for the 13% derivation fund to which Nigeria’s mineral-producing states are statutorily entitled.

The Commission authorized the assignment of eleven oil wells completely to Anambra state in a letter sent to Governor Obiano by RMAFC’s secretary, Mr M.B. Shehu.

It also approved attribution of Anambra River One, Two, and Three oil wells, to be shared on fifty-fifty percent basis between Anambra and Kogi states, pending the final delineation of boundaries of the two states.

Revenue Mobilisation and Fiscal Commission’s approval was at its 139th plenary session, held on 27 July, 2021.

RMFAC, however, stated that the 13 percent derivation to Anambra state will take effect when the money from the activities of the aforementioned oil wells begins contributing to the federation account.

Related Topics:#featuredBauchigombeoil producing states
Up Next