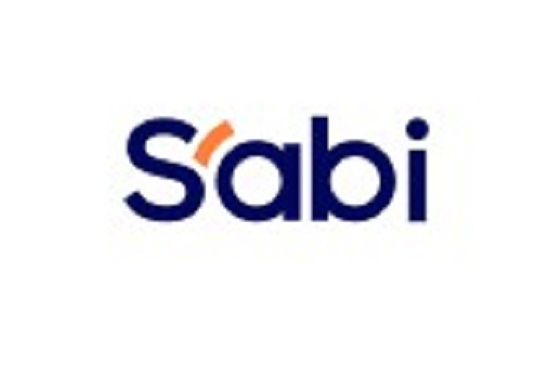 Sabi, a Nigerian B2B startup, has announced securing a seed funding round.

The development comes as Sabi crosses a milestone of over 150,000 small business users on its platform.

Since its debut in 2020, the startup has been optimising Africa’s informal trade sector by bringing merchants and resellers into its network with curated business tools and services.

Sabi works with over 10,000 agents operating across Nigeria that interface with new merchants and service providers across multiple business categories including agriculture, FMCG, electronics, and financial services.

The round saw the participation of investors including CRE Ventures, Janngo Capital, Atlantica Ventures, and Waarde Capital.

PawaPay, an African fintech, has raised $9-million in a seed funding round co-led by MSA and UK-based investment fund 88mph.

The round, which saw the participation of Vunani Capital, Kepple Ventures and Zagadat Capital, will be used to help scale the fintech’s operational presence.

According to local sources, the round will also facilitate the growing og the existing team and its planned expansion into new markets across Africa.

Speaking on the development, Nikolai Barnwell, CEO of pawaPay, expressed excitement on the company’s growth and prospect.

He said: “Africa’s alternative financial infrastructure is in an exciting phase with double digits CAGR everywhere. And mobile money has come out as the de facto money infrastructure for hundreds of millions of people on the continent.

“A quarter of the adult population is an active mobile money user. A third of all wallet holders have their salaries paid into them. We’re making a bet that this infrastructure will continue to grow and offer a superior experience than traditional financial infrastructures such as cards and banking.

“With more than 500 million registered users on the continent – 200 million of which are active frequent users, this isn’t a fringe fad or a stepping stone to cards and swift payments. This is an example for the rest of the world of how payments could – and should look.”

A blockchain collects information together in groups, also known as blocks, that hold sets of information. Because of its well structured layout, cryptocurrencies are stored in it.

Blocks have certain storage capacities and, when filled, are chained onto the previously filled block, forming a chain of data known as the “blockchain.

LoftyInc Capital launches 3rd fund to diverse portfolio. 1 other thing and a trivia