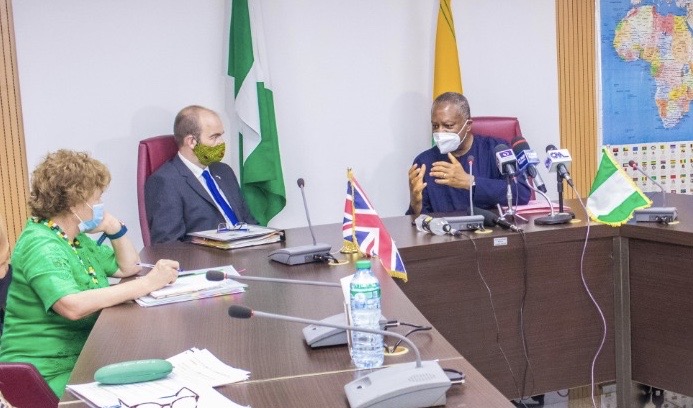 The British Minister for Africa, James Duddridge, has expressed doubt over the battle against insurgency in Nigeria, describing the situation as complex.

This stance by Duddridge came hours after President Muhammadu Buhari beseeched the USA over the relocation of AFRICOM to Africa in order to boost the fight against terrorism across the continent.

However, Duddridge opined that no partnership would resolve the complexity of the country’s problems.

The UK Minister made this disclosure on Tuesday, during a press briefing in Abuja, after his courtesy visit to the Minister of Foreign Affairs, Geoffrey Onyeama.

“The situation is massively complex and no partnership is going to resolve the multiplicity of problems whether it is Boko Haram or a number of other issues,” Duddridge said.

“In the UK, you have a strong partner across the full gamut of issues. So, it’s not just about intelligence and hard security and military, it’s about societies, it’s about humanitarian support, it’s about education and development partnership.

“It is not an end game, we don’t get to a point where we would say ‘this is the end of our relationship with Nigeria’ because we got what we want, we set a higher bar, we’re long-term partners,” he said.

No one better at fighting corruption than senators —Lawan

CAN urges Muslim leaders to mind utterances, amidst raging insecurity