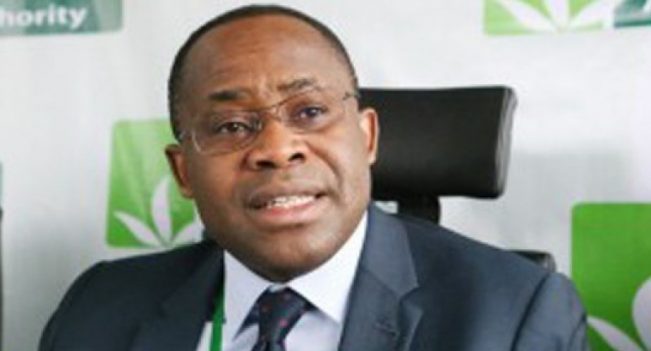 The Managing Director of the Nigeria Sovereign Investment Authority (NSIA) Mr. Uche Orji on Monday said there is no cause for alarm over the safety of the nation’s Sovereign Wealth Fund being managed by the NSIA.

According to him, the funds are safe because the NSIA deals with reputable organisations while it also takes the issue of risk management seriously when considering investment options.

Orji, who said the agency is investing in infrastructure because the future of oil which the country depends on now is challenged, revealed that the NSIA made N44billion profit in 2018 and N24billion in the first six months of this year.

He also disclosed that the agency will join forces with other international investors to invest in Mambilla Hydro- Electric Power Project.

The NSIA boss stated these at the 2019 Leadership Forum of Pilot Newspaper in Abuja. He called on the Federal Government to exploit as much crude oil as it can and sell as much as it can.

He said: “The essence of having NSIA is to prepare the country for when hydro-carbon resources are no longer pre-eminent.

“My view is that the outlook for oil is challenged, giving the growing interest in electric cars and the diversification from hydro-carbon. I will advise the government to bring out as much as it can and sell as much as it can.”

Speaking on the safety of the SWF cash, while insisting that it is safe because NSIA relates with reputable organizations, Orji said: “Risk management is something we take seriously. We keep our funds with JP Morgan in the United Kingdom. So, in terms of custody, they are safe.

“To us in NSIA, safety is more important, profitability is second. We relate with reputable retail organisations.

“Since the global market is volatile, we are very careful on our investment in equities in the United States and Europe.

“We have to be careful about how far we stretch these funds. I would have loved that we have more than what we have now.”

He however cautioned that making profit from investment in infrastructure does not come quick.

He said: “For instance, $10million was invested in the Cancer Centre at the University of Lagos Teaching Hospital (LUTH). It took us six months to get to where revenue is now feasible. It will take the next six months before profit is made.

“Some of the infrastructure that the NSIA is investing in are the Lagos-Ibadan expressway, Abuja-Kano expressway, Second Niger Bridge, East-West road and the Mambilla power project.”

He said the road projects will be tolled to make profit from the investment, stressing that “we only invest in viable road projects.”

Related Topics:NigeriaUche Orji
Up Next