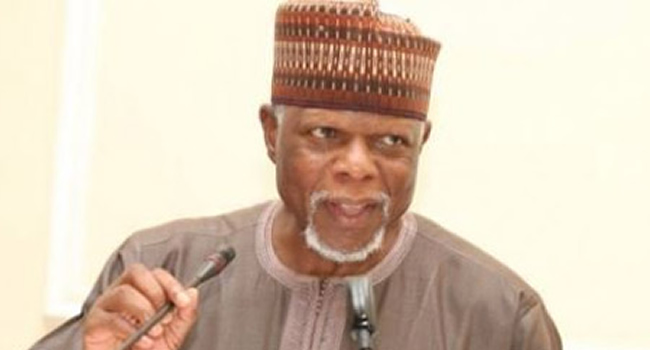 The Nigeria Customs Service has disclosed that the Premium Motor Spirit (PMS) also called petrol, which is subsidised by the Federal Government, is being smuggled out of Nigeria in large quantities.

Specifically, the NCS Controller-General, Col. Hameed Ali (retired) said the development was responsible for the increasing volume of fuel being released by the NNPC as daily consumption.

Speaking at a public hearing organised by the House of Representatives Committee on Finance on the 2022-2024 Medium Term Expenditure Framework and Fiscal Strategy Paper, in Abuja on Monday, the NCS boss decried the approval given by the Department of Petroleum Resources (DPR) to establish filling stations along the land borders,

Also, Ali said the Nigerian National Petroleum Corporation (NNPC) has continued to supply PMS to the filling stations against Customs’ advice, noting that most of the petroleum product was being diverted and smuggled to Benin, Niger or Chad, and far away Mali.

Meanwhile, the Chairman of the Committee, James Faleke, queried the Minister of Finance, Budget and National Planning, Zainab Ahmed, on why the Federal Government had projected crude oil price per barrel at $57 for the 2022 budget when the global market prices were now about $70.

Responding, Ahmed said the government was using the differentials to pay subsidies on petrol, noting that the nation was suffering a significant level of under-recovery as a result of fuel subsidies.

The minister said, “The crude oil price that we propose in the budget is a result of consultations with the NNPC and a review of the research that is done by EIA as well as the World Bank and other institutions. And we normally just take a middle road. We don’t look at the price today; we look at the projections for the price, for 2022, 2023, and 2024.

“Also, fortunately for us, right now, the increase in the price of crude oil should have resulted in more revenue to the federation. But because we are suffering a significant level of under-recovery as a result of fuel subsidies, the impact is not seen.”

However, Ali maintained that apart from spending on subsidies, the subsidised petrol was being smuggled to other West African countries where the pump prices were higher.

“The issue of smuggling of fuel from Nigeria to the neighbouring countries is simply because of the price differential. The prices outside our shores and borders are higher, and that is what attracts people to move this product outside. And this product is not only limited to Benin, Niger, or Chad, it goes up to Mali,” Ali added.