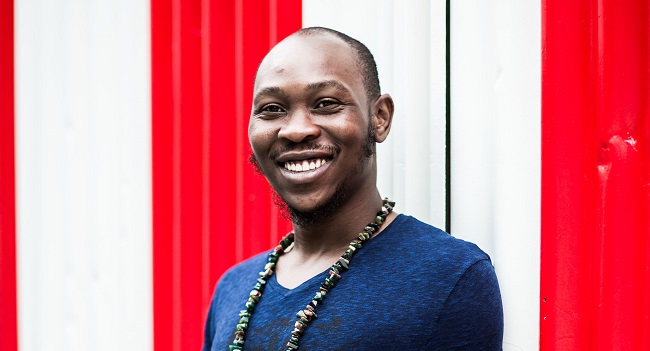 Seun Kuti, son of Afrobeat legend, Fela Anikulapo Kuti has said Nigeria’s underdevelopment witnessed across the states of the country was tied to the wealth of a few greedy elites.

The Afrobeat musician, who stated this on Tuesday while spilling his guts over the state of the nation, said in a post on Instagram that if Nigerians calculated how much the country has lost and how much the elites had amassed, the numbers would almost be similar.

“When are we going to grow enough balls to take it instead of begging and ass kissing like your favorite influencer is doing,” Seun wrote on the social media platform.

READ ALSO: Seun Kuti reacts to video of lady who said her brothers ended up in prison from Afrika Shrine

This came weeks after Seun said that Africans were responsible for the sales of other Africans into slavery during the era of slave trade.

Taking to his Instagram page at the time, the vocal singer showed excerpts from the popular book, “The African Slave Trade” which shows a letter written by the King of Congo to the Europeans in 1526 over the slave trade after he noticed that his noblemen were being turned into slaves.

In the post, Seun pointed out that the main problem is that until this day, the families of the ancestors who sold others into slavery still control the wealth and it is quite unfortunate no one has been able hold them accountable for the crimes they committed in the past.