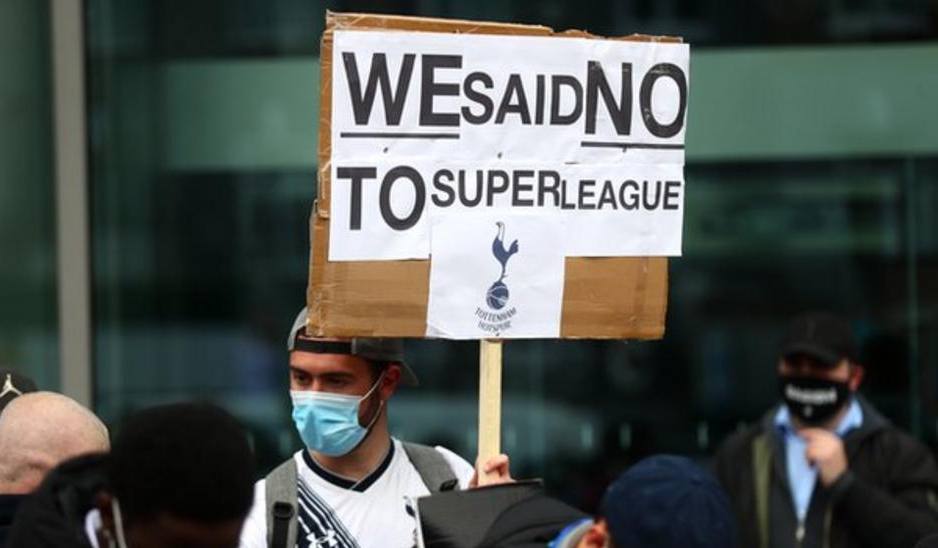 Nine of the original 12 clubs involved in the formation of the European Super League (ESL) have accepted the financial sanctions by UEFA.

The clubs are being punished by the European football body despite already announcing their exit from the proposed breakaway league.

The nine have also committed to UEFA and its competitions after agreeing to make a combined 15m euros goodwill contribution to benefit children’s and grassroots football across Europe.

They will also have 5% of Uefa competition revenues withheld for one season, starting in 2023-24, and this money will be redistributed.

Read Also: Juventus, others get June 21 deadline to withdraw from ESL or face Serie A ban

The remaining three clubs – Juventus, Real Madrid and Barcelona- are yet to renounce the Super League, which received widespread condemnation from fans and other stakeholders of the sport om announcement.

But Uefa president Aleksander Ceferin said: “It takes a strong organisation to admit making a mistake, especially in these days of trial by social media. These clubs have done just that.

“In accepting their commitments and willingness to repair the disruption they caused, Uefa wants to put this chapter behind it and move forward in a positive spirit.

“These clubs recognised their mistakes quickly and have taken action to demonstrate their contrition and future commitment to European football.

“The same cannot be said for the clubs that remain involved in the so-called Super League and Uefa will deal with those clubs subsequently.”