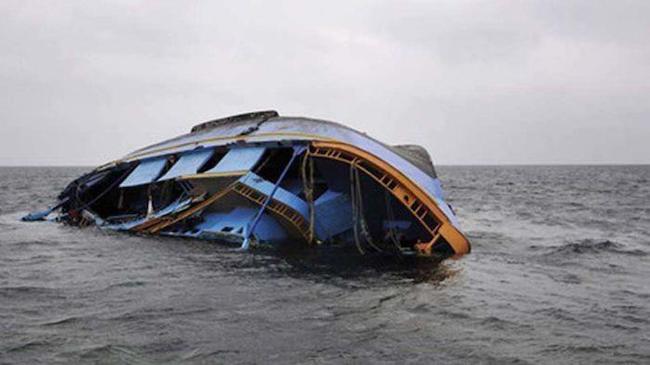 At least nine people died in a boat mishap in Sokoto Wednesday.

The spokesman of the Sokoto State Police Command, Muhammad Sadiq, who confirmed the incident to journalists on Thursday, said the incident occurred in Birjingo Village, Goronyo local government area of the state.

He said: “The number of passengers travelling in the boat has not been ascertained, as a search team is still working to recover other victims’ bodies.

“Immediately the accident occurred, many of the passengers were rescued and three bodies were later recovered.

“Today (Thursday), six other bodies were recovered and search is still on to recover others.”