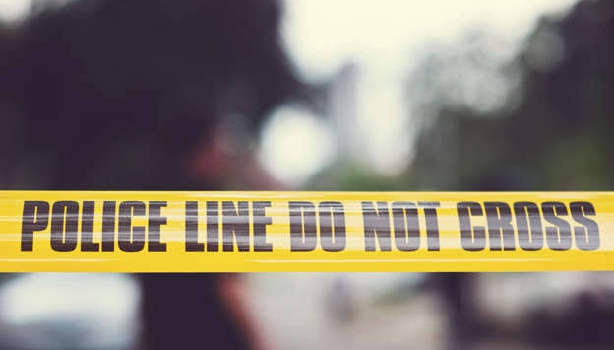 Ugandan authorities have confirmed that at least nine people were killed and several others injured in a New Year Day stampede at a mall in the capital, Kampala, while celebrating the beginning of a new year.

According to Ugandan police in a statement, the incident involved several teenagers who were attending a music show at an event centre in the mall.

“It is alleged that the incident occurred when the event’s Master of Ceremonies encouraged attendees to go outside and watch the fireworks display,” police statement said.

“After the display ended, a stampede ensued, resulting in the instant deaths of five people and injuries to several others,” police said, adding that four others were confirmed dead after the injured were rushed to hospital.

“Emergency responders arrived on the scene and transported the injured individuals to the hospital,” police said, adding that “more information would be availed in the course of the day”.

9 things to know about the Late Pope Benedict