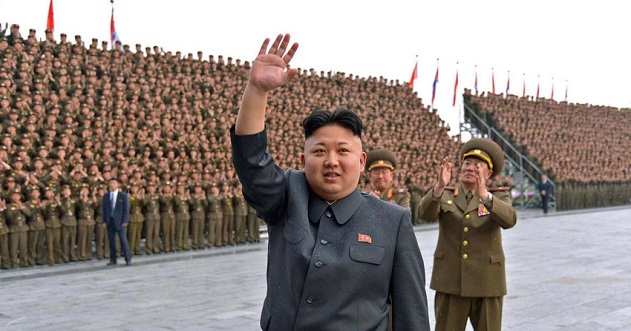 For the first time in years, North Korea staged its annual military parade without displaying to the world its rich ballistic missile arsenal amid concerns of denuclearisation.

Many were on the lookout during the military parade to mark its 70th anniversary, for the display of any intercontinental ballistic missiles (ICBMs) but didn’t see any and it was also not clear whether leader Kim Jong-un made a speech at the event.

The parade is being scrutinised for clues about North Korea’s weapons arsenal and professed commitment to denuclearisation.

Some analysts had predicted that Mr Kim would tone down the display after his summit with US President Donald Trump.

After accusing him of leading a de facto coup, Mugabe says he now accepts Mnangagwa as legitimate president