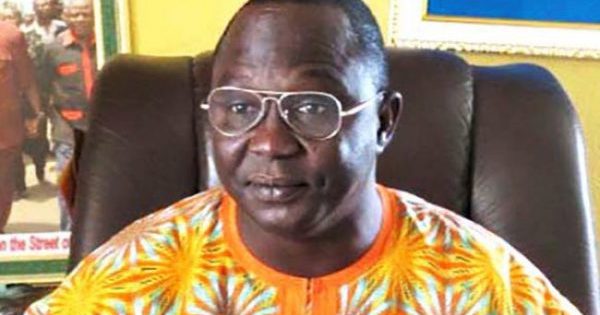 The Nigeria Labour Congress (NLC) on Monday blasted the Federal Government for continually reneging on agreements made with the Academic Staff Union of Universities (ASUU) and other sister unions in the country’s tertiary institutions.

The NLC President, Ayuba Wabba, in his Easter message to workers and Nigerians in Abuja, argued that children from poor homes are the most affected by the strike.

He said students of public universities are at home “not by reason of choice but because our country cut short their hopes.”

He wondered why the federal government would not respect the Collective Bargaining Agreements it made with trade unions.

ASUU embarked on a 30-day warning strike on February 14 over the federal government’s failure to honour the previous agreements signed by both parties.

The union extended the strike by another eight weeks over the government’s recalcitrant position on the matter.

Wabba said: “The inability of the government to deliver on commitments it reached with our university workers, both academic and non-academic, has ensured that the streak of instability battering and buffeting our tertiary education system remains unresolved.

“It is even most tragic that the majority of the affected students are children from poor homes whose parents cannot afford to pay the outrageous fees charged by private universities.

“Tragically, while students from poor homes are held back by frustrating cycles of strike actions, the children of the rich and powerful are in private campuses learning.

“There is no sadder premiere of the Social Apartheid in our society than the intermittent and protracted strike actions in our public universities.

“We demand respect for Collective Bargaining Agreements signed with unions in our tertiary institutions and other sectors.”

The NLC chief also noted that many workers in Nigeria are yet to enjoy the national minimum wage almost four years after it was signed into law with some states yet to implement it.

He listed the states to include Cross River, Taraba, and Zamfara.

‘If they get Biafra today it’s an Igbo man that will scatter it’, Apostle Suleman speaks on disunity amongst Igbos