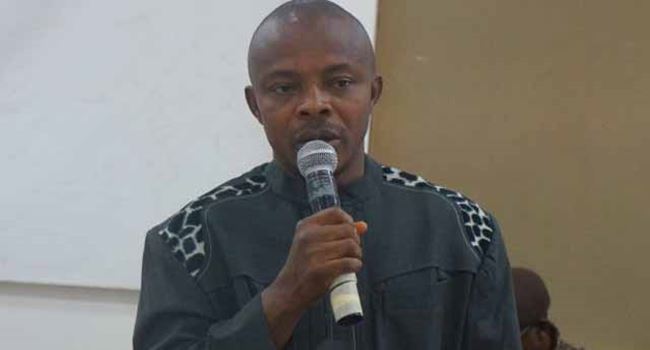 The Nigeria Labour Congress (NLC) on Saturday stated that it is scheduled to meet on Tuesday to analyse and discuss the consensus of the governors regarding the potential increase in the price of Premium Motor Spirit (Petrol) from N162/litre to N408.5/litre.

The NLC further disclosed that other issues to be discussed include the amendment of the 1999 constitution and the dismissal of workers by the Kaduna State Government.

This was contained in a statement issued by the Deputy President NLC, Joe Ajaero, who said, “The meeting is now scheduled for Tuesday. It was rescheduled due to some adjustments.

“We shall be looking at three major agenda: the proposal for petrol price increase by governors, the sacking of workers by the Kaduna State Government, and the issue with the country’s constitution.”

Ajaero stated that it was the hope of the union that its positions on the three issues would be made public after Tuesday’s meeting, as the NLC would also be meeting with the Federal Government representatives on some of the concerns.

On Wednesday, the Nigeria Governor’s Forum had recommended that petrol price should be between N380/litre and N408.5/litre while calling for the immediate removal of petrol subsidy.

In the same vein, the Minister of State for Petroleum Resources, Chief Timipre Sylva, had reiterated that subsidy on petrol could not be sustained, describing it as a huge burden on the Nigerian National Petroleum Corporation (NNPC).