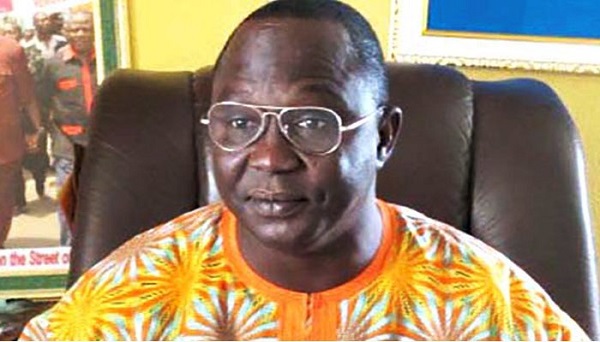 The Nigeria Labour Congress (NLC) has petitioned President Muhammadu Buhari over non-implementation of the Memorandum of Understanding (MoU) signed with the Kaduna State Government led, by Mallam Nasir el’Rufai.

The petition was issued on Friday and signed by the NLC President, Ayuba Wabba.

The NLC further issued a fresh nationwide strike in a letter addressed to the President on Friday in Abuja.

“Your Excellency, Mr President, may recall that the first conciliatory meeting between the Nigeria Labour Congress and the Kaduna State Government took place on May 20, 2021.

”A major outcome of that meeting was a Memorandum of Understanding (MoU} signed by the Nigeria Labour Congress and the Kaduna State Government.

”The MoU specifically provided that there should be no further victimisation and harassment of workers and trade union leaders in the state especially workers who participated in the warning strike.

”The Nigeria Labour Congress was also expected to maintain the suspension of the strike action while negotiations continued.

”To our greatest surprise, after signing the MoU with workers, the Kaduna State Government has gone ahead to impugn all the clauses in the agreement freely entered with the Nigeria Labour Congress,” he said.

Wabba said that some of the violations by the Kaduna State Government included its refusal to honour/respect the MoU signed at a meeting brokered by the Minister of Labour and Employment.

He also noted that others were the continuous violation of workers’ rights as provided in our labour laws, punitive transfer of the State Chairperson of the NLC.

He also said workers’ victimisation by sack for participating in the warning strike and violation of the “no victimisation” clause in the signed agreement.

”That it had given the National Administrative Council (NAC) the power to re-activate the suspended industrial action in Kaduna State and also cail for the withdrawal of all workers in Nigeria without any further notice,” the petition read in part.