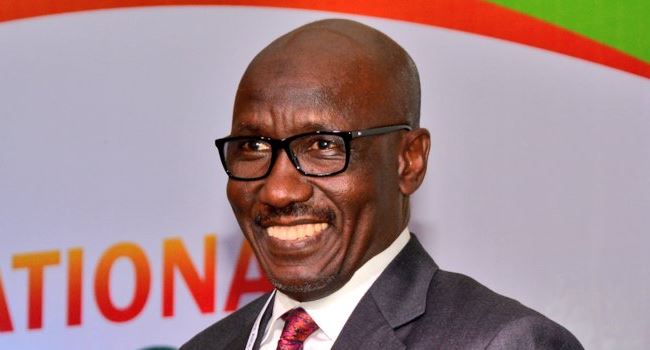 The Group Managing Director of the Nigerian National Petroleum Corporation (NNPC), Mele Kyari, on Tuesday, urged the National Assembly to fast-track the passage of the Petroleum Industry Bill (PIB).

Kyari, who made the call when he received the members of the House of Representatives Committee on Petroleum (Upstream) at the Corporation’s headquarters in Abuja, said the non-passage of the PIB and other challenges in the nation’s oil and gas industry was responsible for foreign investors’ loss of confidence in the industry.

He said the uncertainty caused by the long delay in the passage of the PIB had led to a number of divestments from the country in the recent past, adding that the drive by the management of the NNPC to entrench the culture of transparency in the corporation had improved its business fortunes and creditworthiness.

The NNPC GMD added that the nation’s unstable fiscal environment has been inhibiting the growth of the industry, especially the upstream sector.

He said: “international investors were losing confidence in the nation’s oil and gas industry. The National Assembly must to act fast and arrest the situation.

“We need to act quickly to move from this unstable situation to a very stable one and the only way is for us to get the Petroleum Industry Bill to work so that countries and investors can work with us.”

Related Topics:NASSNNPCPetroleum Industry Bill
Up Next