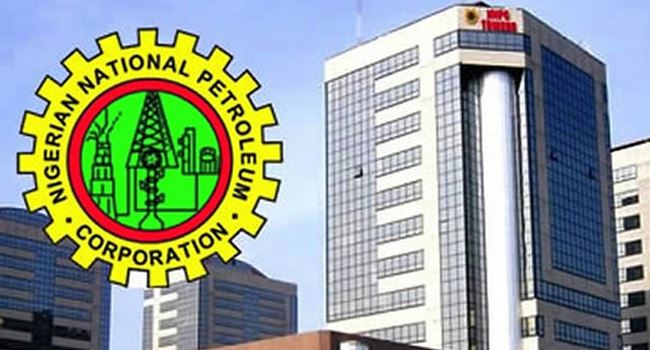 The Federal government of Nigeria between 2017 and 2019 received a credit alert of N28.02 trillion from four agencies.

The revenue earned was disclosed by the Nigeria Extractive Industries Transparency Initiative (NEITI) in its Fiscal Allocation and Statutory Disbursement (FASD) report released on Thursday.

NEITI disclosed that of the amount earned, N22.68 trillion was remitted to the Federation Account, citing that FIRS generated the sum of N13.48 trillion within the period under review with Petroleum Profit Tax (PPT) accounting for N5.80 trillion (43.09 per cent).

Part of the report reads: “Value-Added Tax (VAT) and other taxes accounted for 32 per cent and 24 per cent respectively while it recorded the highest revenue collection of N5.02 trillion in 2018.

“A total sum of N8.82 trillion was generated by the NNPC within the period,” stating that N4.55 trillion came from domestic crude sales, while export receipts accounted for N4.27 trillion.

“N5.33 trillion was deducted at source for Joint Venture (JV) cash call and others, leaving the net amount of N3.49 trillion, transferred to the Federation Account.

It also noted that during the period under consideration, a total of N8.82 trillion was generated. However, only N3.49 trillion (39.55 per cent) was remitted to the Federation Account due to deductions at source by NNPC for JV cash calls.

The report said: “The deductions at source by NNPC negate the principle of Federation Account.”

The report added that DPR (now NUPRC) generated N3.53 trillion for the three years under review, with royalty payments accounting for N3.40 trillion (96.41 per cent) and transferred N3.53 trillion to the Federation Account, citing that audit also revealed a surplus of N6.72 billion was as a result of unremitted receipts from the prior year.