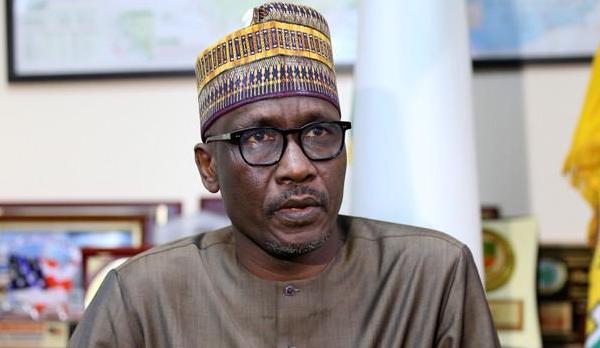 The Nigerian National Petroleum Corporation (NNPC) at the weekend insisted on the removal of fuel subsidy in the country.

The NNPC Group Managing Director, Mele Kyari, who addressed journalists at the launch of the World Bank’s Nigeria Development Update (NDU) bi-annual report, said the retention of fuel subsidy payment would hamper the ability of the three tiers of government to pay salaries in 2022.

He said: “When you take out N243 billion from your total income every month, you are not able to fund your operations and so you can’t meet your other fiscal obligations.

“Clearly, there is a challenge in the ability to pay. So, there is a reform going on, particularly in the energy sector and no one can stop.”

Kyari said while subsidy was introduced to bring cost control and reduce the burden on citizens in nations across the world, in Nigeria it has become a major financial burden that must be eliminated.

He also painted a gloomy picture of Nigeria if the country continues with the fuel subsidy regime.

He said: “Should the current revenue challenge continue till 2022, only Lagos State would be able to meet its financial obligations.”

Meanwhile, the latest report from NNPC shows N1.027 trillion had been deducted from monies accruing to the three tiers of government in the country between February and October as subsidy payments.

A breakdown of the various deductions revealed that payments had increased progressively from N24.3 billion to N61.9 billion between February and April this year.

In May, the NNPC removed N126 billion for the subsidy, and deducted N164.3 billion the following month.

The government spent N103.2 billion on fuel subsidy in July.

The government’s total spending on the controversial under-recovery policy for August was N173.1.

While September’s deduction stood at N149.28, the government released N163.709 billion as subsidy payment in October.

A total sum of N200 billion had been earmarked as subsidy payment for this month.