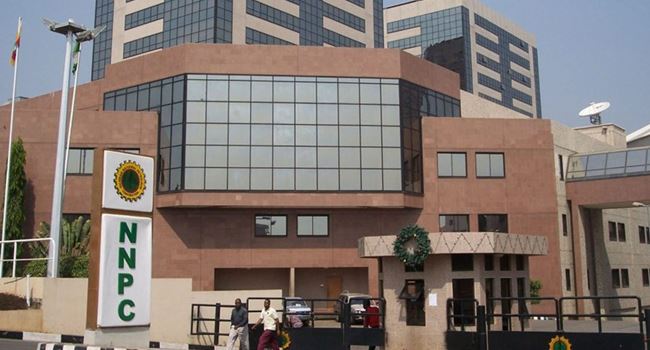 The Nigerian National Petroleum Corporation (NNPC) is requesting investors to bid to repair pipelines and depots serving its oil refineries, a document posted on its website shows on Tuesday.

The pipeline network, constructed in the 1970s, is instrumental in getting crude oil to NNPC’s three refinery complexes, and conveying the finished fuels to consumers.

But years of what the state-owned firm called ‘incessant’ theft and vandalism, as well as simple ageing, have left the pipelines in need of comprehensive repairs.

The refineries themselves have run only occasionally, and NNPC closed them down earlier in the year while await repairs and upgrades. It said on Tuesday those projects would be handled separately.

Nigeria, Africa’s biggest oil exporter, has made producing its own fuels a crucial priority for years, but several efforts lately to revamp the refineries have failed, making nearly absolutely dependent on imports.

Bidders for the projects will have to fund them independently and run them for a ‘defined period’ while they recovered investment costs, and were rewarded for their work, with throughput tariffs, the document said.

It went further to say the new pipeline would require ‘intrusion detection’ systems together with deep burial to avert theft or vandalism. Submissions are due by 18th September.

How can a country that pardons terrorists plan to kill a man for blasphemy? Apostle Suleiman reacts