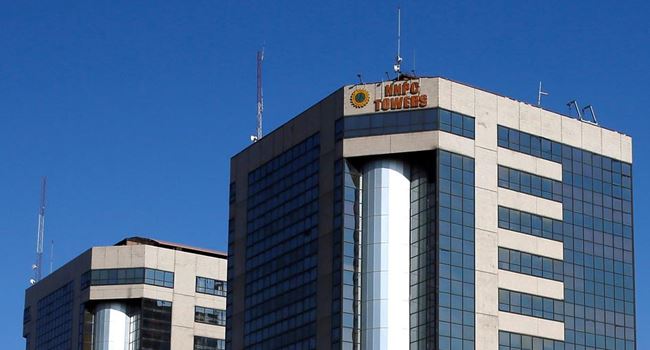 The Nigerian National Petroleum Corp. (NNPC) has signed an agreement with its partners on OML 118, home of the Bonga field for deepwater operations.

The deal which was signed with Shell Nigeria, ExxonMobil Nigeria, Total Nigeria and Eni’s Nigerian Agip Oil Co. (NAOC) will mark the end of long-standing disputes over the interpretation of the fiscal terms of the production-sharing contracts.

NNPC disclosed this in a statement signed by its Group General Manager, Group Public Affairs Division, Dr. Kennie Obateru, in Abuja on Tuesday.

NNPC in the statement expressed optimism the agreements reached will helped unlock over $10 billion investment in an offshore oilfield while paving the way for new projects.

“The signing of this agreement is an indication of a renewed confidence between NNPC and her partners; the Government and the investing communities which include NNPC,” Malam Mele Kyari the Group Managing Director of the Corporation, was quoted as saying.

Kyari also noted that the agreement produces value for all of us by providing a clear line of sight for investment in the Bonga bloc of around 10 billion dollars.

Going further, he said, “Ultimately, these agreements will engender growth in our country where investment will come in for other assets, not just in the deep-water, but even for new investors. It is an opportunity for them to see that this country is ready for business.’’