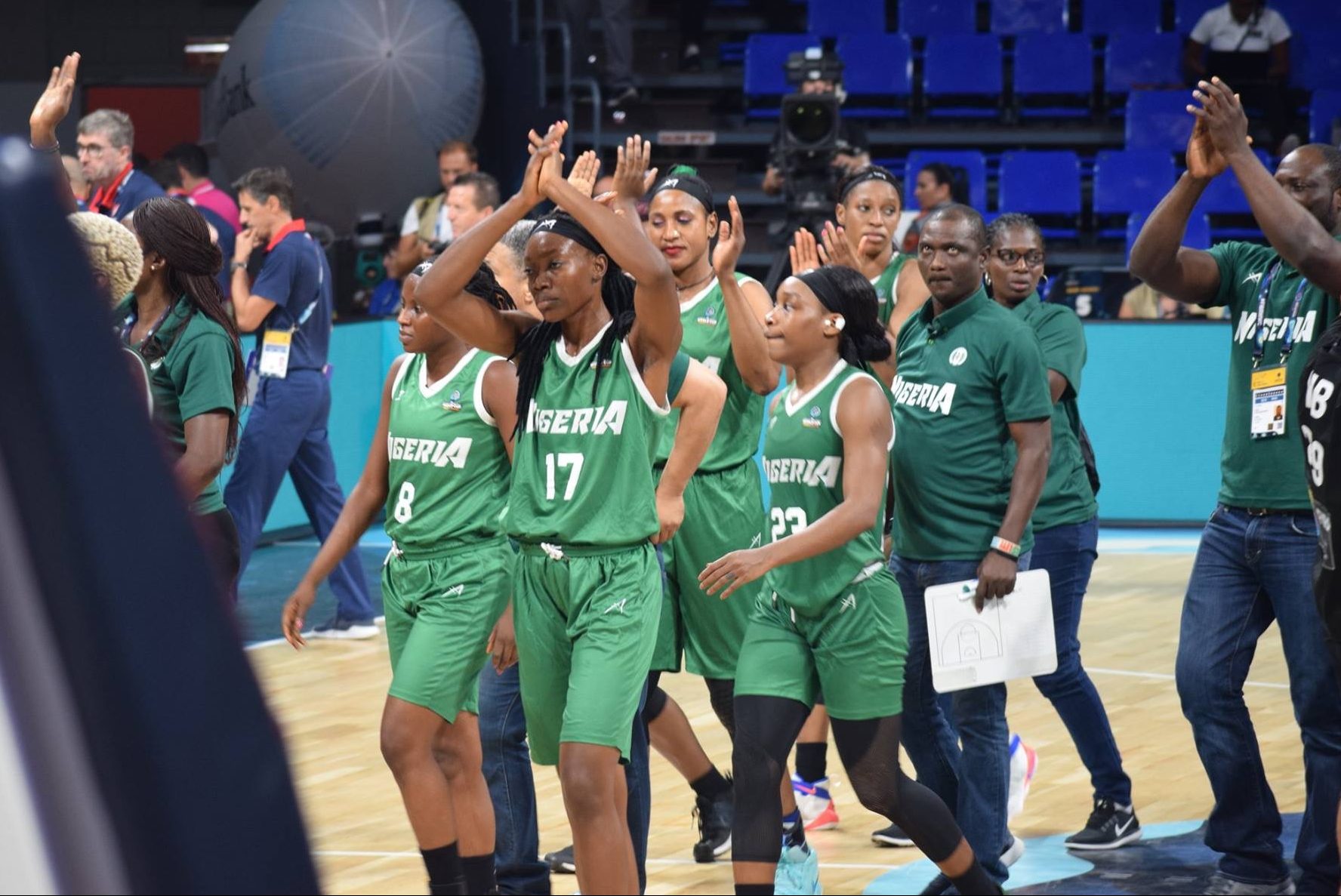 Nigeria women’s basketball team, D’Tigress will just have few weeks to rest and savour their 2021 Afrobasket championship title before beginning their bid to qualify for the 2022 FIBA Women’s World Cup billed to take place in Australia.

The media had – following D’Tigress’ triumph in Cameroon – reported that the recently-crowned African champions would not need to play any qualifying series for a place at the World Cup.

But the Otis Hughley-led team only booked their ticket to the World Cup Qualifying Tournaments when they reached the final of the Afrobasket Championship alongside Mali.

The World Cup qualifiers will be happening in February, 2022, and Nigeria and Mali will be representing the continent.

D’Tigress would have booked an automatic World Cup ticket if not for the new Women’s National Team Competition System which came into effect in November 2019, setting out the road to all of FIBA’s main women’s competitions over a four-year cycle, which includes the 2022 World Cup.

The qualifying tournaments will feature four national teams in each group, with the top three from each group qualifying for the World Cup, to make up the 12-team field for the main event.

The draw is yet to be made, but D’Tigress and Mali will compete against hosts Australia, United States (Tokyo Olympic winners), Puerto Rico, Brazil and Canada.

Other teams include Serbia, France, Belgium, Belarus, Bosnia and Herzegovina and Russia in attendance alongside top four teams from the FIBA Women’s Asia Cup that is currently ongoing.

The World Cup will be in Australia between 22 September and 1 October, 2022.

Things are looking good at Arsenal, we can win trophies —Saka