Home » Politics » No contract has been awarded for 2nd Niger Bridge, Reps reveal 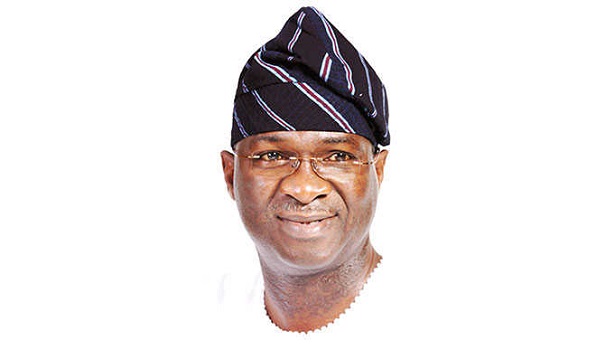 The House of Representatives Committee on Works on Wednesday made troubling revelations regarding the construction of a Second Niger Bridge.

The House said that contrary to what the public is being made to believe, President Muhammadu Buhari’s government has not awarded the contract for the Second Niger Bridge, explaining that the ongoing construction work being done by Julius Berger was mere early earth work which is in four stages and not the building of the bridge.

Chairman of the House committee, Rep. Toby Okechukwu, made this disclosure in an interview with newsmen on Wednesday, adding that the development “may force Julius Berger to demobilize from site in June, until the contract is approved and awarded to it legally.”

The committee blamed the development on the Bureau for Public Procurement (BPP), which it said has deliberately frustrated the award of the contract.

According to the Reps committee, while the works ministry had concluded early procurement processes for the award of the contract, the Federal Government was yet to award the contract due to the delay in approving the due process by BPP.

He said, “The government hasn’t awarded the contract for the second Niger bridge. And Julius Berger is due to stop work by June and if they demobilize and mobilize again, it’s going to be very expensive.

“I’m aware that the ministry has concluded their negotiations with Julius Berger and submitted it to due process. Due process are the ones holding the process down. Julius Berger is working. They’re piecemeal early earth works one, two, three and four. Early earth works four will end in June. If it ends, you’ll go through procurement again.

“And why should you award four different contracts going through processes for the past three to four years. So, there must be an end to every litigation. If this contract is not awarded prior to the end of June, it will be colossal in terms of the economic and financial consequences in the contract execution.

“If Julius Berger demobilizes and has to mobilize again, it will cost not less than N10 billion. And more importantly, you’ll not be able to take advantage of the seasonal weather issues.”