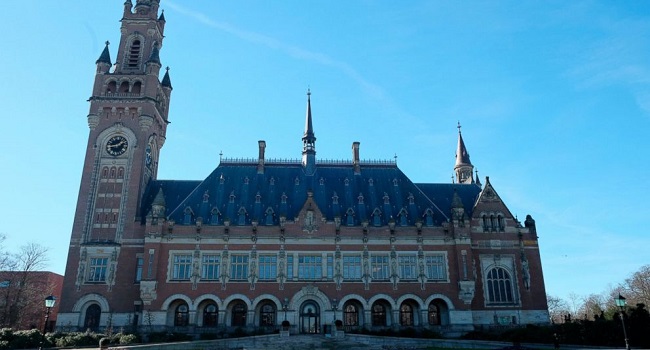 A Dutch hacker who launched DDoS attacks against high-profile sites like the BBC and Yahoo News, and also attempted to extort many other companies, received no jail time for his actions.

Speaking in a court in the Hague, the Netherlands earlier this month, the 20-year-old man showed remorse in court, admitted to his crimes, which he committed as a minor, and apologized for his actions.

The hacker received 120 hours of community support and 377 days of juvenile detention. He didn’t get any prison time as a part of his sentence was considered time spent and was set free on a 360-day conditional release pursuant he not break any other laws.

According to heavily redacted court documents obtained by ZDNet, the hacker managed a DDoS botnet that he built using the Mirai IoT malware. Estimates on the size of the botnets ranged from 2,697 bots (court docs) to 10,000 bots (social media).

Court documents identified the hacker only as S. and did not reveall the names of any of his targets.

However, according to a Haagsche Courant journalist present at a February 21 court hearing, some of the websites that suffered from S.’s wrath included the BBC, Yahoo News, e-commerce giant Zalando, and several Bitcoin exchanges and gambling sites.