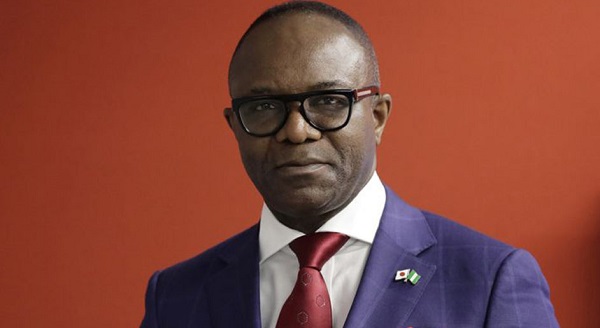 The Minister of State for Petroleum Resources, Ibe Kachikwu, on Tuesday said there were no plans by Federal Government to sell its stakes in the Nigerian Liquefied and Natural Gas (NLNG) Limited.

The minister made the disclosure while answering questions from the House of Representatives Committee on Gas Resources and Allied Matters in Abuja.

Kachikwu, who was represented by the Director of Gas Resources in the ministry, Esther Ifejika, noted that the ministry was not aware of any plan to sell the company.

According to the minister, “The ministry is not aware of any plan by the Federal Government to sell the NLNG.”

In May, the House had ordered an investigation into the allegation, the order followed a motion raised by Hon Randolph Oruene-Brown over plans by the Federal Government to generate money to inject into the nation’s economy.

“(The House is) aware that the Minister of Budget and National Planning, Udoma Udo-Udoma, stated that one of the ways to fund the plan would be through the sale of some national assets and the proceeds reinvested in the economy to raise the needed capital for infrastructural development.

“(The House is) also aware that the NLNG is one of the most successful ventures that Nigeria has embarked upon when it started from train one through to the sixth train and now the seventh train in the offing.

“The House is worried that the Revenue Mobilisation Allocation and Fiscal Commission and the Nigeria Labour Congress, among other organisations, have seriously frowned on this move and warned the Federal Government against the proposed sale of national assets, especially the NLNG,” Oruene-Brown had said.