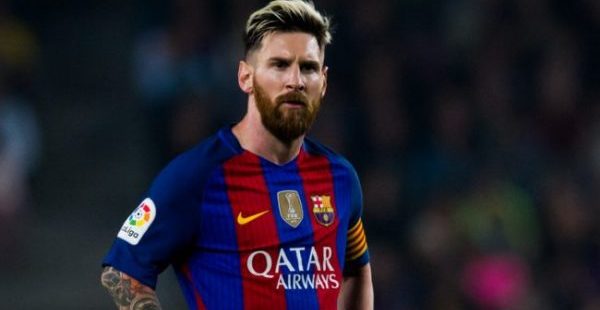 Spain has joined countries fighting the spread of coronavirus in stadiums, as it banned fans from attending La Liga games and also the Champions League match of Barcelona.

Italy had on Monday announced that all sports at all levels, including the Serie A, will be suspended until April 3 to contain the spread of the virus. France had also ordered no spectators for PSG vs Dortmund clash.

Now, acting on guidance from Spain’s ministry of health, matches in Spain’s top two divisions will be played behind closed doors for at least the next two weeks.

A health chief in Catalunya, Spain said the decision “has been made strictly for health reasons.”

Read Also: CORONAVIRUS: Olympiakos vs Wolves, PSG vs Dortmund to be played without spectators

The change will take effect from Tuesday, with fans now banned from the game between Eibar and Real Sociedad.

Barcelona’s Champions League match against Napoli on March 18 will also be played at an empty Nou Camp.

Barca drew 1-1 with Napoli in the first leg of their last-16 tie in Italy, and would be looking to secure victory to reach the quarterfinals of the competition.

Sevilla’s match against Roma and Getafe’s game with Inter Milan in the Europa League will also be played behind closed doors.

Related Topics:coronavirusLa Liga
Up Next