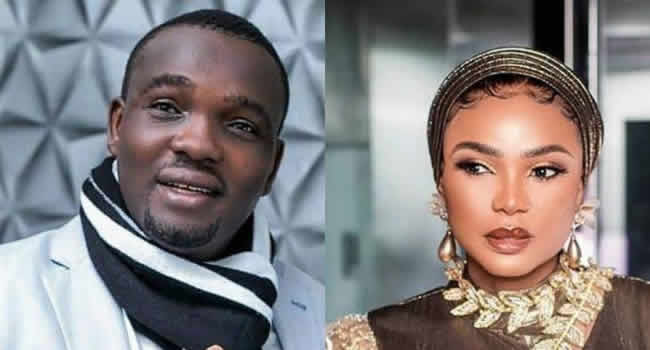 In her lengthy rant in a recently published video on Instagram, Iyabo Ojo revealed that she was taking no prisoners and she is prepared to ensure that Baba Ijesha rots in jail.

Initially, Yomi Fabiyi published a post on his Instagram page where he admonished his followers to desist from pointing fingers at the embattled actor, Baba Ijesha.

He stated that people should not judge the actor until there is enough evidence to reveal that he molested the young lady.

Infuriated by his piece, Iyabo Ojo tackled Fabiyi, stating that he was misleading his colleagues and followers.

She stated that Baba Ijesha was guilty and he should face the consequences of his actions.

Iyabo Ojo and Fabiyi have since been going back and forth on the social media platform, Instagram.

Read their exchange below.

Moments later, Iyabo Ojo published a video on Instagram where she spoke about how she was also molested as a child; the actress slammed Fabiyi and threatened to get him arrested should he defend the alleged paedophile, Baba Ijesha.

Watch the videos below.

She also mentioned that he has been indulging in the act since the teenager was seven.