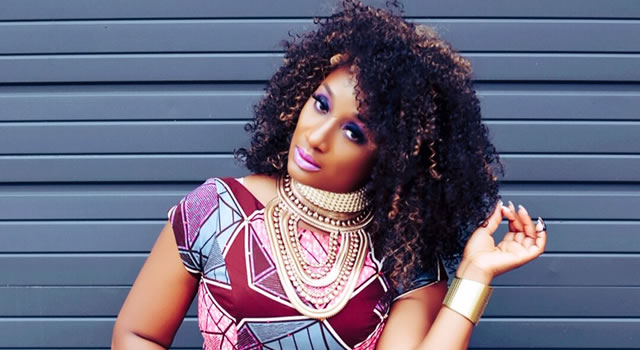 Nollywood actress Juliet Uzoma-Aguwa whose battle with breast cancer in the past is well documented sure has cause to celebrate at this time of the year.

She is over the moon considering the fact that it is already 10-years since she recovered from the dreadful disease.

The thespian whose name may not ring a bell in movie circles but appeared in several TV series and Talk Shows on NTA, Lagos, including drama series such as ‘Twist Away’ and ‘Memorial Hospital’ before she migrated to the USA said her world almost came crashing when she was diagnosed with breast cancer a few months after relocating.

Juliet, who is, however, thankful for this journey so far, says emphatically that she will “keep on riding the tide of life until it is time to get off”.

“In all, I am humbled, thankful to God in my every breath; it is 10-years now of conquering breast cancer, I am a survivor!”