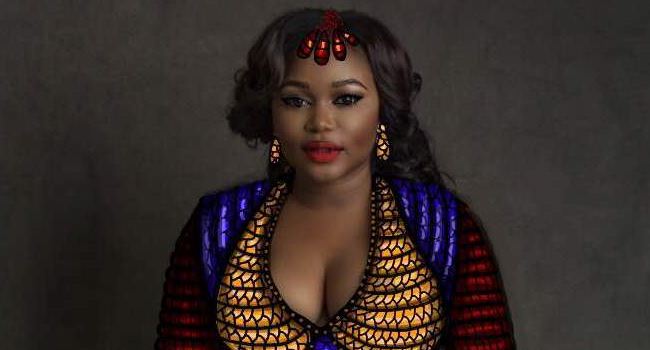 Nollywood actress Ruth Kadiri has just revealed why so many of her colleagues in the movie industry are still single and sometimes find it hard to get involved in relationships that eventually end up in marriage.

Now known as Ruth Kadiri-Ezerika, after she eventually got married last year, the expectant mother suggested in her Instastory that most actresses wait until they are famous before starting to build a relationship, which will most times be hard to manage.

According to her, fame is fleeting and we sometimes don’t know when it will come and when it eventually comes, time may not be on the side of some of them who seek to build a serious relationship.

Read also: Fani-Kayode in hot exchange with church of Satan on Twitter

The actress particularly advised up and coming Nollywood actresses to start a relationship now before they become famous as it becomes harder to maintain one when they start hugging the limelite.

“If you are one of those who intend to settle down, learn to build a relationship side by side with your acting career, it is hard but try, don’t wait till you are a star fame is a mirage,” she wrote. 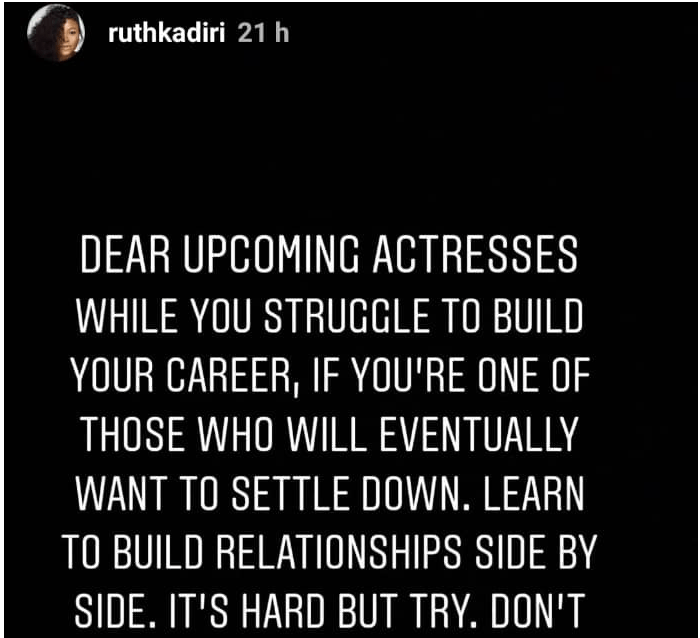 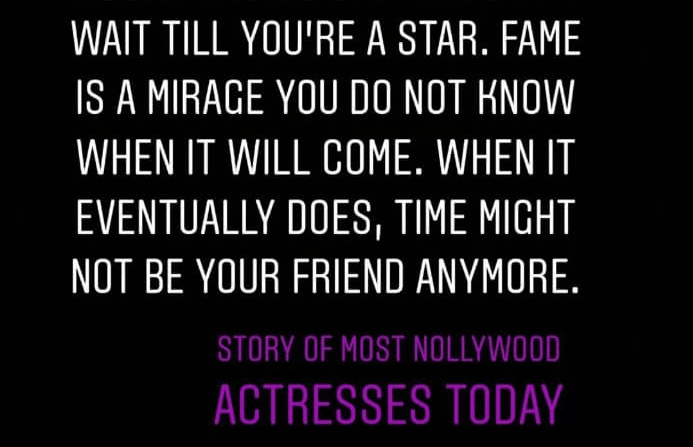