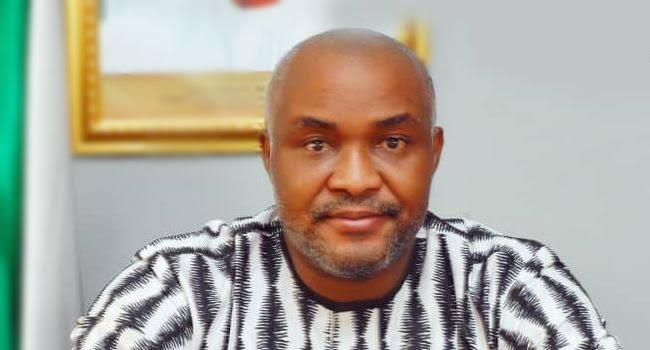 The Human Rights Writers Association of Nigeria (HURIWA), has called on the Inspector General of Police, Usman Baba Alkali, to immediately remove non-Igbo senior police officers posted to the South-East and replace them with officers from the region because they have failed to curb insecurity in the Igbo states.

The advocacy group, in a statement on Thursday, said heads of security agencies who are not Igbos have not been able to perform in the zone and as such, they should be replaced.

HURIWA also tasked the Chief of Army Staff, General Farouk Yahaya,
to also consider posting high ranking Igbo officers to the South-East as Commanders so that the people will have a sense of belonging.

The statement issued by HURIWA’s National Coordinator, Comrade Emmanuel Onwubiko, noted that since most key military commanders posted to the South-East are mostly from the North, it is almost always difficult for the people to trust them.

According to HURIWA, “a son of the soil will police the states efficiently as non-indigenes have failed over the years and months to stem the tide of kidnap and the heinous activities of unknown gunmen who are overrunning the South-East.

“HURIWA demands the posting of Igbo-born commissioner of police to Enugu State and GOC of Southern origin to 82 div because the current GOC is totally not in tune with the demands of defending the territorial integrity of Nigeria since he allows both foreign and local armed Fulani terrorists to keep attacking parts of South East,” the statement said.

“In the spirit of community policing, the Nigeria Police Force and the Defence Headquarters should deploy commanders and other top brass who understands the landscape of each geopolitical zone, the language of the people, their mannerisms, socio-cultural differences, amongst others to their peculiar localities, arguing that this is how to effectively curtail crimes,” it added.