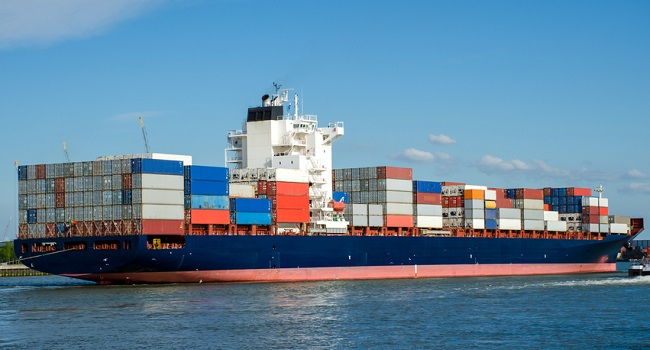 The National Bureau of Statistics, NBS, has said that the nation’s Gross Domestic Product, GDP, grew to 1.81 percent (year-on-year) in real terms in the third quarter of 2018 compared to the 1.50 in the second quarter of the same year.

This, the NBS said in a report released on Monday, was aided by the non-oil sector of the economy.

According to the report, in nominal terms, aggregate GDP stood at N33.36 trillion while real GDP was estimated at N18.08 trillion.

The report further showed that real growth of the oil sector was –2.91 per cent (year-on-year) in Q3, indicating a decrease of –25.94 percentage points relative to rate recorded in the corresponding quarter of 2017.

The NBS report said the non-oil sector was mainly driven by Information and communication sector while other drivers include agriculture, manufacturing, trade, transportation and storage and professional, scientific and technical services.

Manufacturing contributed 8.84 per cent to growth while services accounted for 48.79 per cent as well as industries which contributed 21.97 percent to real growth.

Also, trade contributed 15.80 per cent to real GDP while finance and insurance 2.52 per cent to growth as well as construction which recorded 3.01 per cent to GDP.