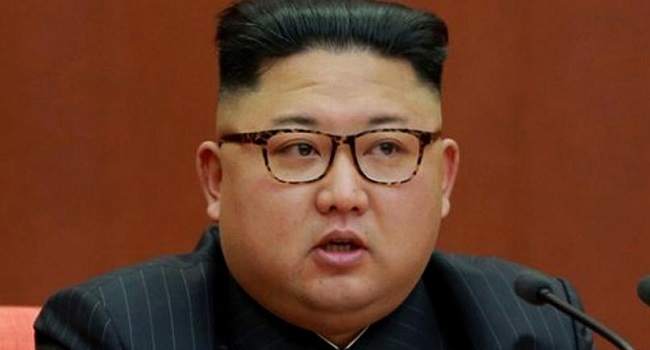 According to the United Nations, North Korean food production is reported to have fallen drastically for over a decade, leaving an estimate of 11 million people undernourished in the country.

The UN resident coordinator in North Korea, Tapan Mishra revealed that “Widespread under-nutrition threatens an entire generation of children,” while the UN has called for $120 million worth of aid for the country.

North Korean leader Kim Jong Un and his antecedents have faced criticism for disregarding the needs of the people at the expense of other priorities, particularly the nuclear weapons program.

However, North Korean delegates have said the country plans to involve US President Donald Trump in denuclearization discussions with the aim of boosting the economy.

But discussions ended quickly after Trump walked away when North Korea demanded the removal of all sanctions levied against it.

North Korean Foreign Minister Ri Yong Ho said his country asked Trump’s administration to remove the “sanctions that hamper the economy and the livelihood of our people.”