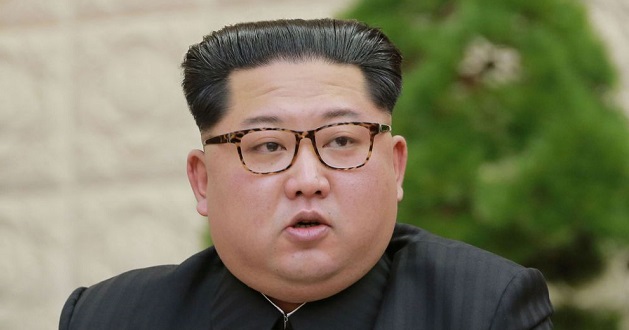 Authorities in North Korea have described recent high-level talks with a US delegation led by Secretary of State Mike Pompeo as “extremely regrettable”.

“We had expected that the US side would offer constructive measures that would help build trust based on the spirit of the leaders’ summit. We were also thinking about providing reciprocal measures,” an unnamed spokesperson of North Korea’s foreign ministry said in a statement published by the official Korean Central News Agency.

“However, the attitude and stance the United States showed in the first high-level meeting [between the countries] was no doubt regrettable,” the spokesperson added.

However, the statement by North Korea contradicts that of Pompeo who said he had made progress “on almost all of the central issues” in the talks, including on setting a timeline for its denuclearisation, though more work remained to be done

The trip by Pompeo which took place on the back of last month’s summit between US President Donald Trump and North Korean leader Kim Jong-un in Singapore, sought an agreement on a plan for Pyongyang’s denuclearisation process.