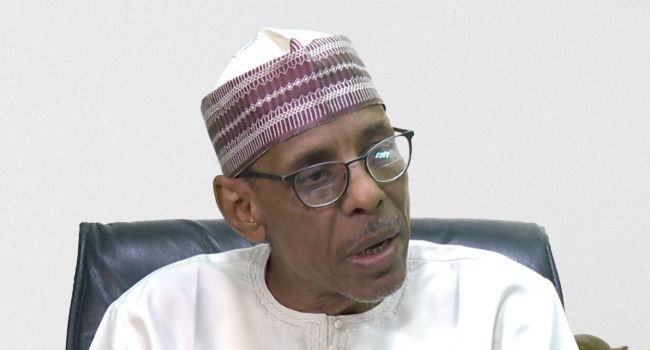 Suspected Boko Haram insurgents on Tuesday broke into Kuje Correctional Centre in Abuja and freed a number of inmates.

The Permanent Secretary in the Ministry of Interior, Shuaib Belgore, who confirmed the incident to journalists, said at least 600 inmates were targeted in the attack.

He added that 300 out of the affected inmates had been recaptured.

A few hours earlier, gunmen suspected to be bandits attacked the President’s advance team to Katsina and injured two persons.

The NEF spokesman, Hakeem Baba-Ahmed, who reacted to the incidents on his Twitter handle, said the government had given up in the fight against insecurity in the country.

He described the ceaseless attacks as ‘audacious forays by the criminals and charged the government to do more.

Baba-Ahmed wrote: “Attacking the President’s advance convoy in Katsina! Kidnappers of the Abuja-Kaduna train passengers threatening to start slaughtering the victims. A major attack on Kuje prison, Abuja. What would it take to slow down or stop these audacious forays by criminals? Are we giving up?”