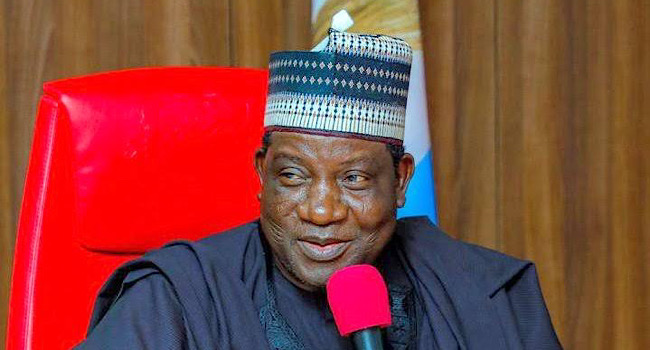 The Plateau State Governor, Simon Lalong, said on Tuesday his colleagues in other northern states have agreed to revive the legacies of the region’s late premier, Sir Ahmadu Bello.

The governor stated this while receiving the leadership of the Kaduna State Polytechnic Alumni, led by its National President, Mr. Abbas Adamu, at the Government House in Jos.

Bello, who was also the Sardauna of Sokoto, died in a military coup of January 1966.

Lalong said the governors would meet in Kaduna in a few days and deliberate with traditional leaders, political appointees, and other key stakeholders on the challenges of the late former premier’s legacies.

The governor said Northern Governors’ Forum would look into the challenges Bello’s legacy projects such as Ahmadu Bello University (ABU) Zaria and Kaduna Polytechnic were experiencing.

He said: “During our scheduled meeting, we will pay a visit to the Vice-Chancellor of ABU, Zaria and the Rector of Kaduna Polytechnic and go round the schools to see their challenges.”