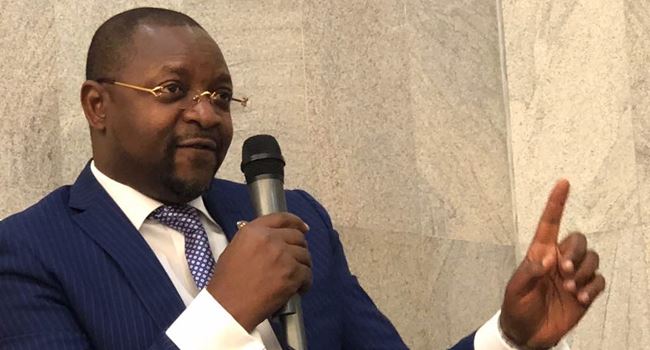 Minister of Youth and Sports, Sunday Dare has lamented the fact that a great chunk of Nigerian football clubs are owned by state governments.

Dare said it is not good that about 92 percent of clubs are run by state governments, whereas private individuals mostly run clubs in some other countries.

The concern is however not new, as it has been raised in the past by President of the Nigerian Football Federation (NFF), Amaju Pinnick, who promised to look into it.

When Pinnick raised his own concern, he was campaigning for a second term in office.

The President has since won the additional term, but nothing, to the best of public knowledge, has been done about the situation.

“We are going to break it down to three stages, have the committee look at implementable things and we will match that with the resources that we have. It’s like building a house, you need a foundation.

“A few times, we have tried to put more on the roof without a good foundation,” the minister added.

Dare went on to say his administration will not give its full concentration on football, stating that about 27 other sportong activities require attention too.

“That’s why we have made grassroots sports development, talent hunt one of our core areas,” he added.