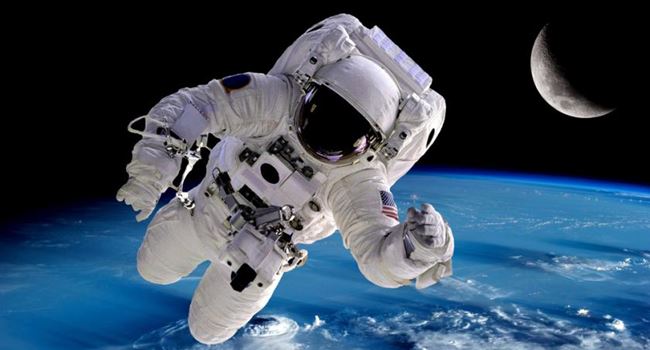 American space agency, NASA is now gazing ahead to see what the space weather forecast is looking like for the upcoming decade, and things appear to be shaping up rather nicely.

Using the most recent data on solar activity and a new predictive formula for forecasting peaks and valleys of space travellers, NASA says that we’re about to experience the calmest decade-or-so of the past two centuries, making right now the perfect time to plan crewed missions to other worlds.

It’s solar weather like this that NASA would very much like to avoid, as it would mean exposing astronauts to huge amounts of radiation from our star.

Here on Earth, the planet’s magnetic field acts like a shield, but astronauts traveling into space wouldn’t have the same protection.

Using decades worth of data on solar activity and estimates, NASA researchers developed what they believe is a more accurate way of predicting the ebbs and flows of our star.

The method has already been tested to predict the previous decade of space weather using existing data, and it “performed well,” according to NASA.

The move comes after NASA’s Mars Helicopter, a two-rotor, 1.8 kilogram (4 pound) aircraft hitching a ride to the red planet aboard the space agency’s Mars 2020 rover, has come through key tests with flying colours, giving engineers more confidence the small chopper will successfully demonstrate flight in the ultra-thin martian atmosphere.

In January, the flight model was operated in a simulated martian environment and then shipped to a Lockheed Martin facility in Colorado where it was subjected to launch and flight vibrations and sounds to verify electrical connections and other mechanisms will withstand the rigours of launch and atmospheric entry.