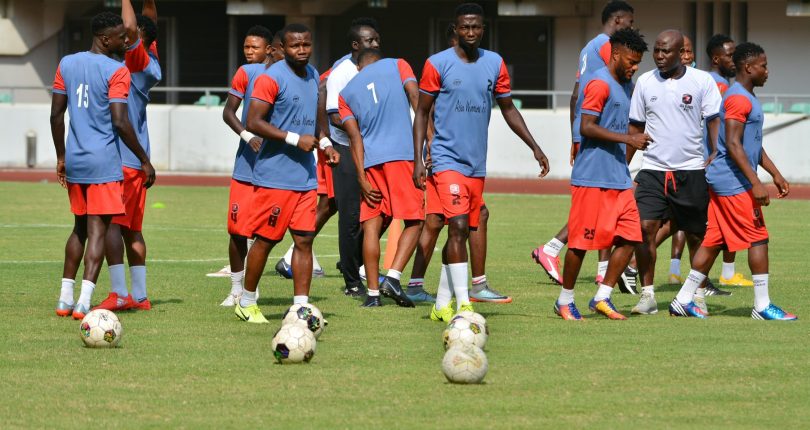 Abia Warriors were condemned to yet another defeat in the Nigeria Professional Football League (NPFL) as they fell 3-1 at home to Jigawa Golden Stars on Wednesday evening.

The defeat meant Abia are yet to secure a point this season, having lost all four games since the start of the 2020-21 league season.

Wednesday’s encounter played in Aba saw Utibe Arit Archibong put the home team ahead on seven minutes before the visitors bagged three goals from Olasunkanmi Quadri and Stone Samuel, who netteed a brace.

In the matcday four encounter at the Dan Anyiam Stadium, Owerri, the hosts floored the People’s Elephants through goals from Shedrack Oghali and Emmanuel Adachie.

In Uyo, Dakkada and MFM battled to a 1-1 draw in a thrilling encounter.