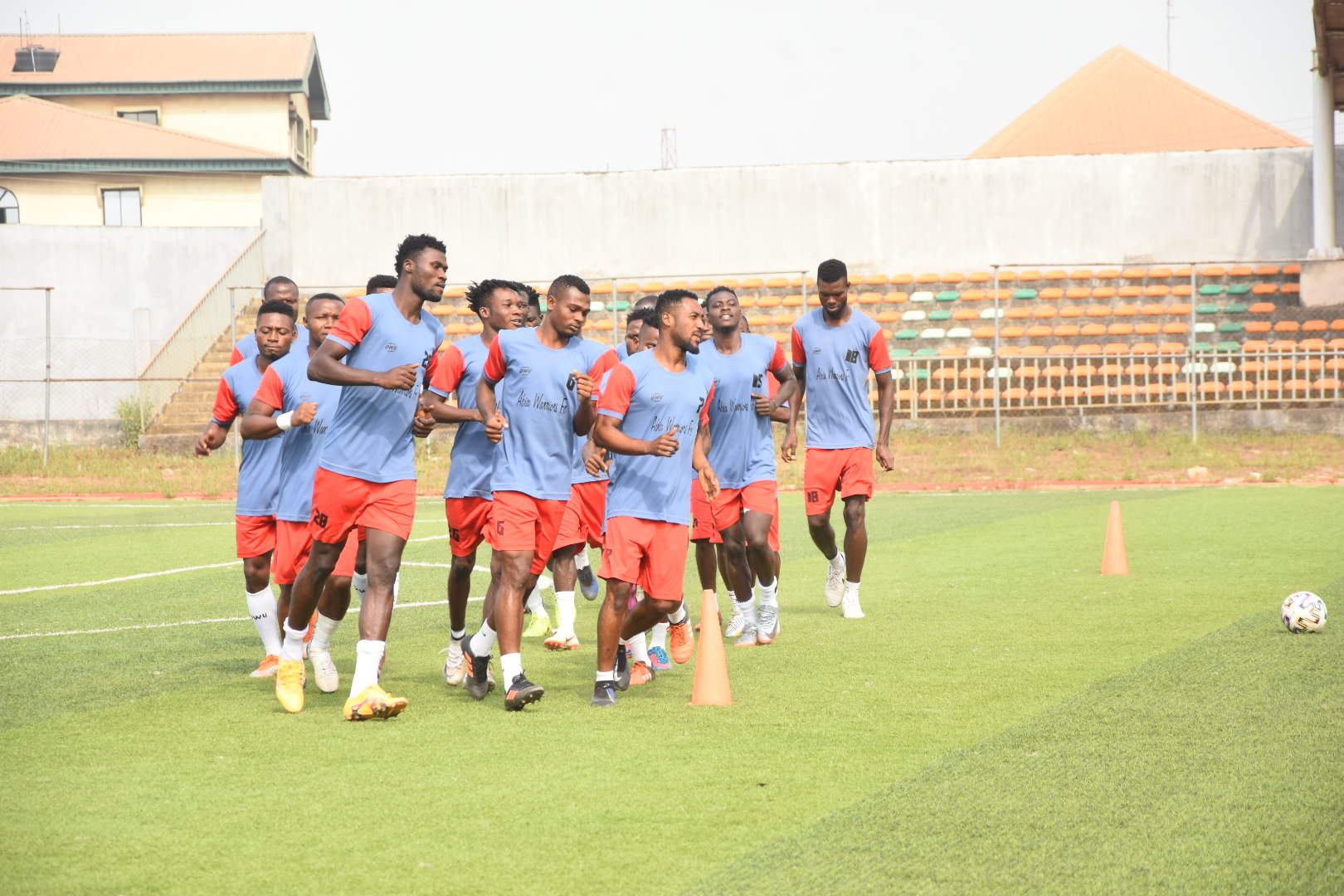 Abia Warriors continued their winless run in the Nigeria Professional Football League following a goalless draw with MFM at home on Sunday.

Abia have picked up four defeats and two draws since the start of the 2020-21 seasom of the Nigerian topflight, with pressure increasing on manager Imama Amapakabo.

In another fixture in the East, Enugu Rangers and Lobi Stars also battled to a 0-0 draw at the Nnamdi Azikwe Stadium.

At the Godswill Akpabio International Stadium in Uyo, Sunshine Stars defeated their hosts Dakkada 2-1 in a thrilling contest.

It was Sadeeq Yusuf whose header went into the net from Seun Olulayo’s corner kick in the 12th minute that opened the scoring.

Jesam Edet equalised for the home team a minute after the hour mark, before Yusuf scored the winning goal in the 67th minute after another assist by Olulayo.

Akwa United lost 2-1 to Heartland at the Okigwe Township Stadium, who recorded their second win of the season.

Mfon Udoh had poked the ball beyond Ikechukwu Ezenwa in the 34th minute to put the visitors ahead before Heartland rallied back through goals from Samuel Nnoshiri and Nduka Pasacal Eze.

In Uzoro, Nasarawa United came back from a goal down to record a 2-1 win against their hosts Warri Wolves.