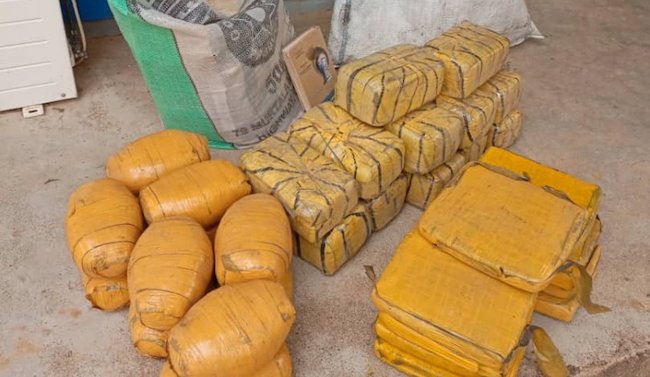 The NSCDC spokesman in the state, Adamu Shehu, who confirmed the development in a statement on Thursday in Dutse, said the suspect was arrested on July 16 in the state capital.

He said: “The corps operatives have arrested a suspected drug peddler aged 30, of Chadi quarters in Hadejia local government area of the state for alleged possession of substances suspected to be Marijuana.

“The suspect was arrested on July 16, on Kiyawa Road, near the NNPC Mega Station in Dutse metropolis following a tip-off.”

Shehu added that the corps operatives acting on intelligence arrested the suspect while conveying parcels of the substances concealed in ice cream.

He said the suspect was conveying the substances to Hadejia town for sale during the Sallah celebration.

“Items recovered from the suspect include 33 parcels of marijuana, N12,300 cash, a motorcycle and an android phone among others,” the NSCDC spokesman added.