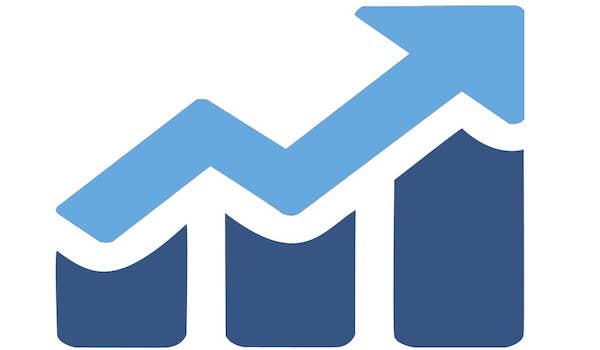 The equity section of the Nigerian Stock Exchange (NSE) recorded its fifth straight gain on Friday, advancing by N49 billion, which culminated in a weekly gain of N154.433 billion.

Bank and oil & gas stocks including GTB, Stanbic and Seplat were crucial to the positive drift.

All the sectorial indices assessed appreciated with the Insurance Index leading the pack after rising by 2.37% to 135 basis points.

Market breadth was positive with 23 gainers emerging against 12 losers. The All Share Index inched up by 0.37% to 25,605.64 basis points while the market capitalisation jumped to N13.358 trillion.