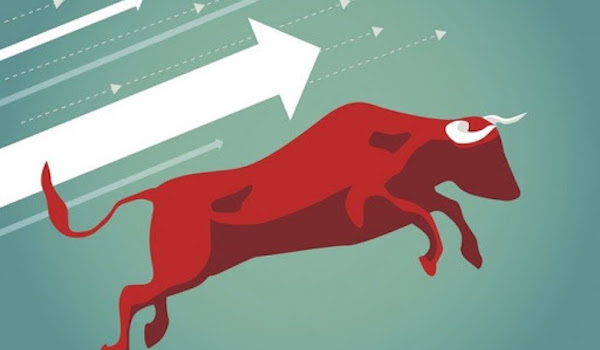 The bull run entered its fifth day Wednesday in the Nigerian bourse, primarily driven by bargain hunters’ preference for blue-chip equities in the industrial, banking, and consumer goods sectors.

The Insurance Index was worst hit by price slump among the sector indices as it shed 0.50% to close at 117.08 basis points