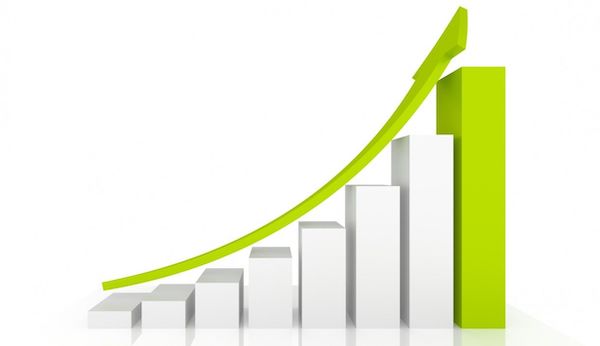 The bull run in the Nigerian equities market continued Monday as market capitalisation crossed the N12 trillion mark even though the volume of trade remained low relative to pre-COVID-19 days.