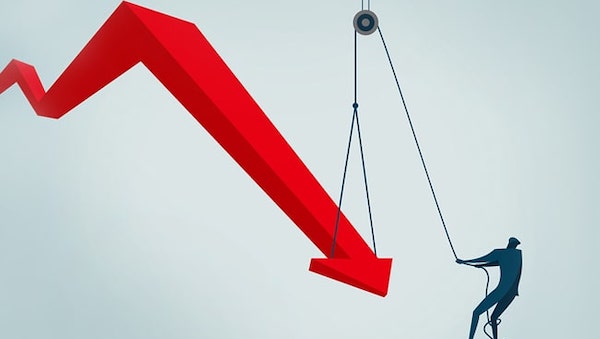 The Nigerian stock market slid into loss Thursday after recording modest gain in the previous session due to profit taking actions in some mid-cap and large-cap stocks.

Depreciation in many bank stocks contributed significantly to the negative shift, causing the Banking Index to go down by 4.58%, the worst performance of the five sectors assessed.

The market ended with a negative market breadth as 28 losers emerged against 7 gainers.

READ ALSO: NSE: Market rallies on the back of higher demand for industrial stocks

Only graduating students will return to schools, FG restates