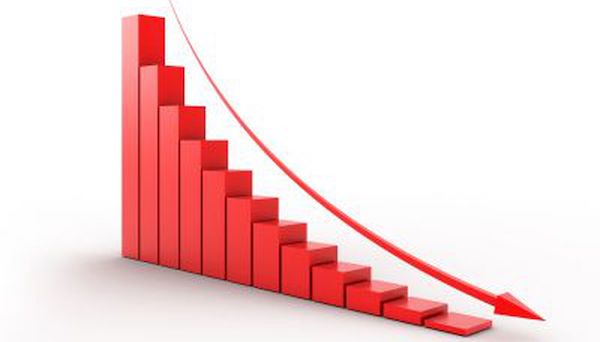 Panic selling persisted in the market on Monday with heavy sell pressure on banking stocks dragging the Banking Index by 9% to 220.66 basis points, the worst performance of the day among sector indices.

All the key market indicators ended in the negative territory.