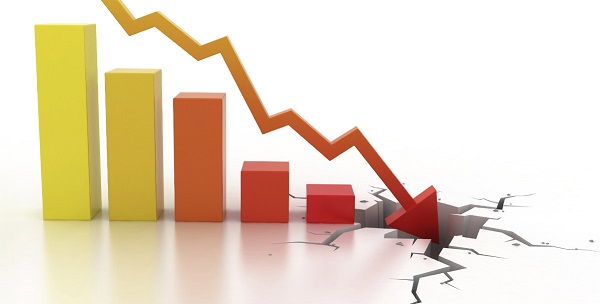 Trading on the floor of the Nigerian Stock Exchange (NSE) closed on a gloomy note Monday, a clear departure from the positive note last week ended. The All Share Index (ASI) shed 0.60% to end the day at 26,691.09 basis point. Market capitalisation equally fell, closing at N12.883 trillion.

Okomu Oil topped the rank of losers, plunging by 5.57% to close at N50. Access Bank followed with 6.67% loss, closing at N9.8. Recall that Access Bank made our watchlist for this week, its fall resulted from frantic profit-taking activities of investors on the company’s shares today.

Guinness took the prime spot on the gainers chart, rising to N31, indicating an 8.39% appreciation. Stanbic IBTC inched up by 2.63% to end the day at N39. Custodian and Allied Insurance leapt to N6, appreciating by 9.09% in the process. Dangote Sugar equally recorded marginal gain, increasing by 2.14% to close at 11.95%. UACN closed trading at N6.75, representing 2.27% rise.