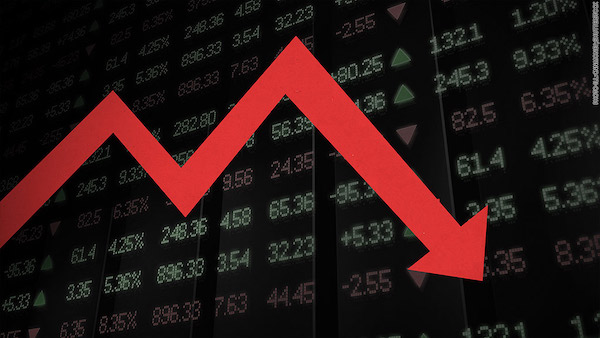 The Nigerian bourse opened the week on a negative note today as investors recorded losses worth N96 billion. All the key market performance indicators ended in the south, spurred by profit-taking in blue-chip equities.

Why we are not happy as leaders from Northern Nigeria – Sanusi